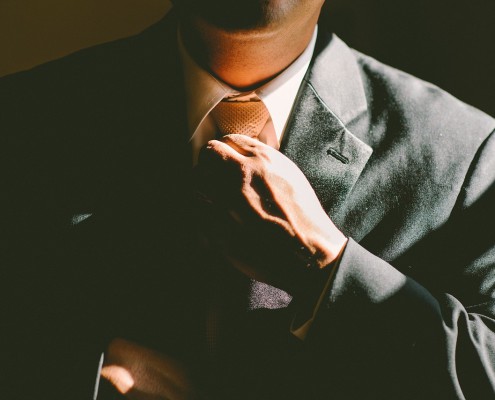 We are offering professional clothes that help bind together teams and increase the sense of belonging. We offer standard products, as well as a special collection in which the product is formed in cooperation with the customer. Visual design, materials and accessories are made according to the customer and the place of use.

Also we are offering the opportunity to embroider your companys logo or other symbolics onto our produced clothes.

We make sure to find together the best possible solutions for you. High-quality and remarkable outfit will stays out to potential customers. 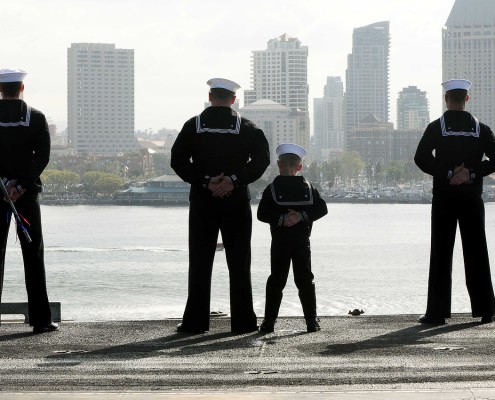 Uniforms are an integral part of our daily lives. Klementi uniforms are sector-specific and provide the necessary identity of different professions while considering employees daily needs and company’s image.

In addition, do not hesitate to contact us for various development projects- you are welcome with your thoughts and new ideas. We will try to find one with the best possible solutions the way you see fit. 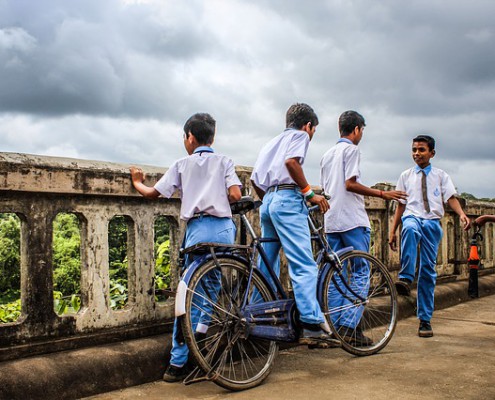 In the history, we can read that at the beginning of the 20th century, the clothes in schools were uniforms and it became mandatory in time. After World War II the procedural requirement was abolished because of the financial situation. However, some rules and standards remained and have changed and upgraded until the turn of the century

Nowadayes, the clothes in schools are more casual and school uniforms are in small number of schools, generally in elite and private schools. Every year one primary or secondary school takes the school uniform in use.

Klementi is a great partner for the birth of a comfortable school uniform in collaboration with students, teachers and parents. 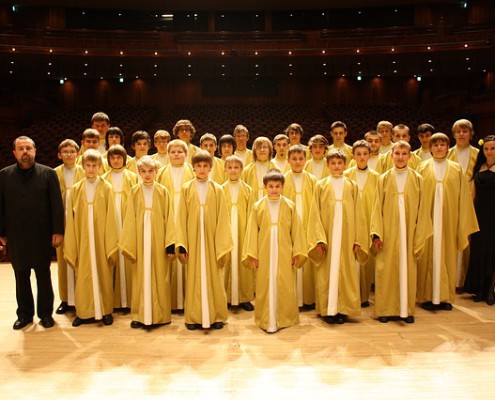 Comfortable and beautiful performance clothes give confidence, brings together the creative team and supports performance capabilities.

High-quality fabrics and comfortable fitting patterns are a large part of what makes the performers shine and helps to transfer their creations.

Klementi is ready to create uniforms for every collective in suitable colors and patterns. We will do everything we can to contribute the realization of your creation. 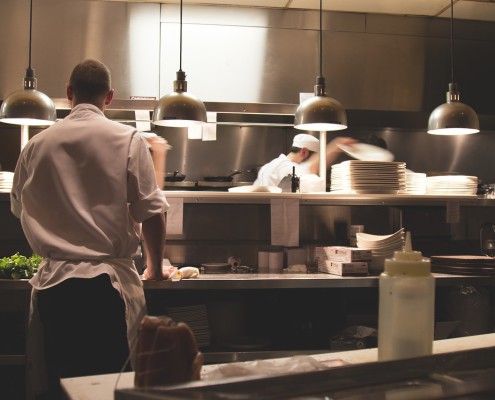 Working with food requires a creative, precise and hygienic approach, which provides the highest standards for the garment. Klementi catering clothes are designed according to standards. An important role is on cleanliness and functionalities that will help to shape a positive impression for the customers. Klementi catering clothes ensure your company’s employees comfortable and productive working days and are the best way to show your appreciation for the customers.

Cleaning services clothes develop models according to customer needs and work specifics, ensuring a comfortable use and good looks. We use high quality materials in sewing our products which measure up to all requirements. There are different color schemes for clothes which can be mached to the corporate style or the interior of workplace.
According to the clients wishes we use different price class materials that will give you more flexible opportunities to find just the appropriate price range.

In addition, we offer the opportunity to embroider your companys logo or other symbols onto our produced clothes. 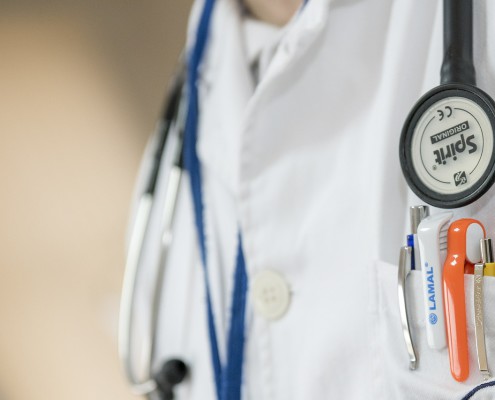 We develop models of medical clothes collections for your specific need and according to products functionality. In close cooperation with the customer we guarantee confort and good looks of clothes.Suitable color solutions can be selected according to customer’s preference and medical company’s style.
We use high quality materials which meet all requirements. According to the customer’s choice, the colour and fabrics gives a unique result. We use materials of different price class that will give you a more flexible opportunity to find just the appropriate price range.
In addition, we offer the opportunity to embroider your companys logo or other symbols onto our produced clothes. 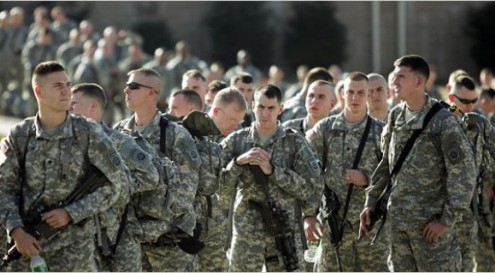 The design of military clothes takes into account the various environmental and operating conditions, which must meet the most varied needs. Fabrics that we use has been tested and proven to withstand military missions and fulfill all the necessary requirements 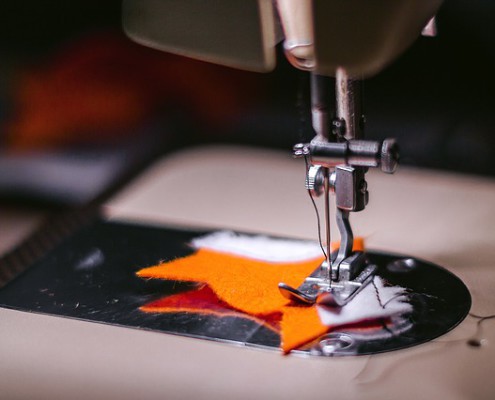 We are all different and there are many people who do not fit to the standard sizes on professional clothing and workwear. Klementi offers the opportunity to offer clothes according to your body type and shape.

Our everyday work is manufacturing clothes for people with different bodies. We ensure a better fit of clothes for short, long, athletic, young or old people.

Ask for an offer!
Scroll to top